Home Macedonia Bulgarian MP: We will not allow the veto to be lifted until... 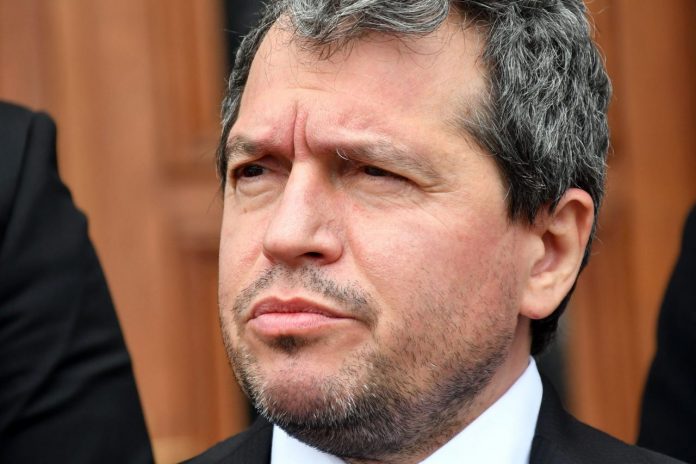 Jordanov met with MEPs and commissioners and coalition councils and had direct impressions of what was discussed and who said he wanted it to happen by the end of June. According to him, for Macedonia the things in the coalition agreement are clear and “There is such a people” have always respected this agreement and have always kept their word.

It is too early, he said, to say whether the ruling coalition will last until the end of the year. He was adamant that Bulgarian Foreign Minister Teodora Genchovska, who is from ITN, was following the official policy, unlike Prime Minister Kiril Petkov, who is trying to push a different policy on the issue.

“There is such a people” has been attacking the largest party in the ruling coalition “We continue with the change” in recent days after their candidate for governor of the Bulgarian National Bank was not elected and wants to reconsider some of the clauses of the coalition agreement. Their candidate, Lyubomir Karimanski, did not receive support from any of the other three remaining parties in the coalition.