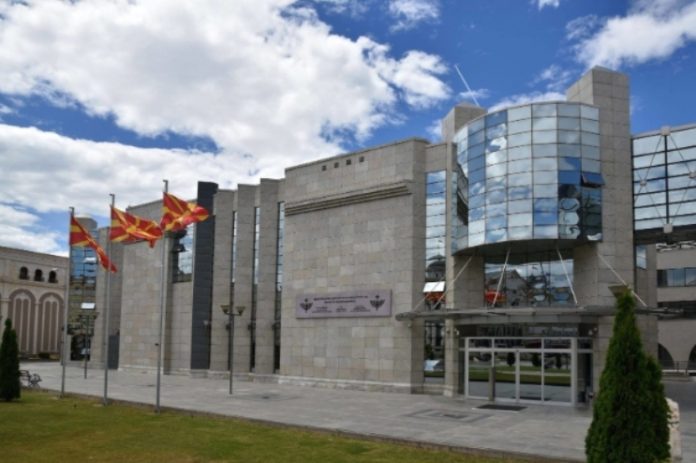 On Saturday – the Sabbath and the first day of Passover, when Jews around the world celebrate the day of liberation from Egyptian slavery, the top Bulgarian government officials led by Prime Minister Kiril Petkov officially opened the Bulgarian Cultural Center “Vancho Mihajlov” after a proven fascist collaborator of Pavelic, Mussolini and Hitler, said the Jewish community and the Holocaust Fund of the Jews of Macedonia.

“This act is an insult to the Jews and a threat to human rights and freedoms, a violation of the democratic character and values ​​of modern Europe. This is an act that threatens multiculturalism and a classic example of disrespect and distortion of history,” reads the reaction.

The community points out that they are “disgusted and insulted by the name of the new cultural center in Bitola, which carries the name of a confirmed fascist and a close collaborator with the Nazis.”

“A glaring attempt in the so-called ‘common history’ that Bulgaria insists on, to present itself as a liberator, and not as a fascist occupier who deported 7,144 Macedonian Jews or 98 percent of the Jewish population at the Treblinka extermination camp. This is an attempt to minimize the role of R. Bulgaria in the Holocaust and the occupation of Macedonia. Distortion of the facts from the European and world history of the Second World War.  This is an act that is not in the spirit of good neighborly relations between North Macedonia and Bulgaria,” reads the Jewish community’s reaction.