Home Macedonia Opposition proposes amendments to the Law on Improving the Retirement Conditions in... 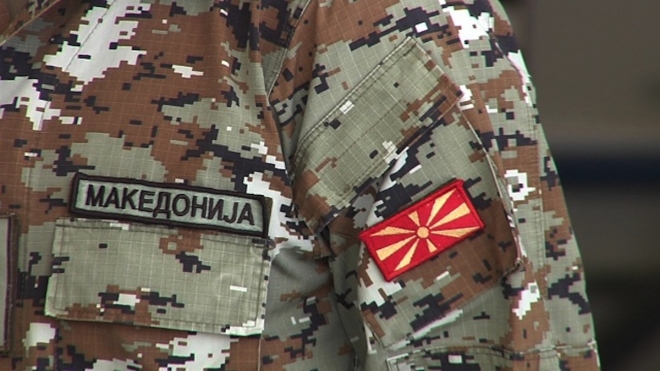 “The damages that occurred as a result of the irresponsible and unprofessional management of the defense and the Army by the SDSM ministers, are already felt at the organizational level, but also among the military personnel. That is why, as responsible MPs, we offer a legal solution in order to repair and more or less correct the catastrophic situation within the ARM. With this legal solution, we propose to improve the conditions for retirement of the active military personnel and to enable the active military and civilian personnel in the Army to terminate their employment by force of law by exercising the right to a pension with 40 years of service regardless of the age of men, and 38 years of service for women,” Kovachki said.

The opposition MP proposes a correction in the amount of the pension of both military and civilian personnel whose employment was terminated from the day of the formation of the Army until the day of entry into force of this law in accordance with the laws on service in the Army which were valid at the time of realization on the right to a pension.