Home Macedonia VMRO-DPMNE: Spasovski needs to say why the Ministry of Interior is silent... 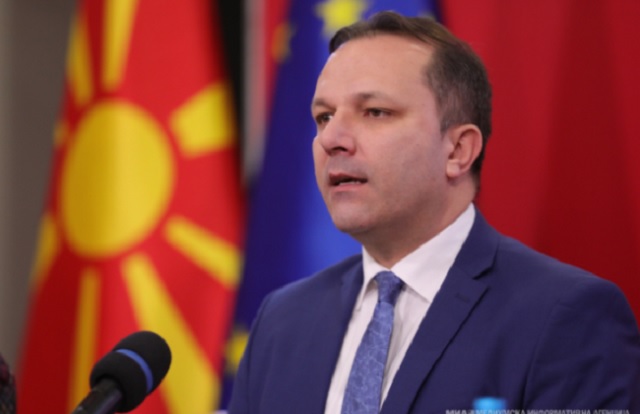 Spasovski needs to say why the Ministry of Interior is silent about the theft of marijuana oil in Aldinci, and how far is the investigation with the theft of weapons from the police warehouse in Ohrid, VMRO-DPMNE said in Wednesday’s press release.
“Marijuana oil worth over 2 million euros was stolen, and the Ministry of Interior is silent. Is it an organized theft that should go unnoticed or is Spasovski’s police completely incompetent. When the mafia feels like the police, we have millions of thefts for which no one is responsible. Spasovski has not yet said how the theft of weapons from a police warehouse in Ohrid happened and why the perpetrator has not been caught yet, nor is it known who he is,” said the opposition party.