Home Economic Angjushev: Foreign investors will have bigger consequences from the war in Ukraine... 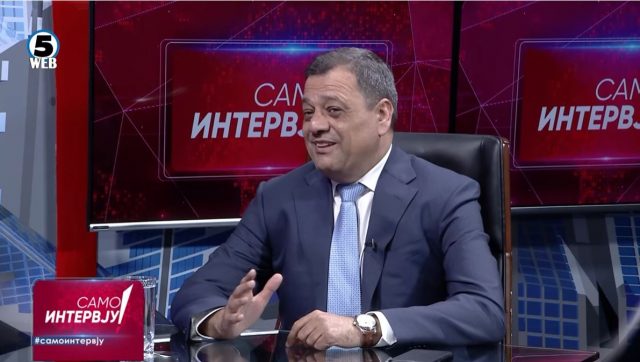 The consequences of this crisis will be felt more strongly by foreign investors in the country, than domestic ones who in such conditions demonstrate greater resilience and adaptability to the given conditions, Professor Dr. KochoAngjushevtold the “Samointervju” political show on Kanal 5 TV.

“Whether we like it or not, we have divided the Macedonian economy into domestic and foreign investors. In domestic companies, I think that blow will be smaller, because they are all more resilient in some way and are looking to penetrate foreign markets. From what I can see in other domestic companies, but also at “Brako”, we are dealing with a situation that is not as great as last year, when “Brako” had a growth of 51 percent compared to the previous year. But we manage the situation. I think there will be a bigger blow to foreign investors. Orders have been reduced there, some companies have stopped selling on the Russian market,” Angjushev said.