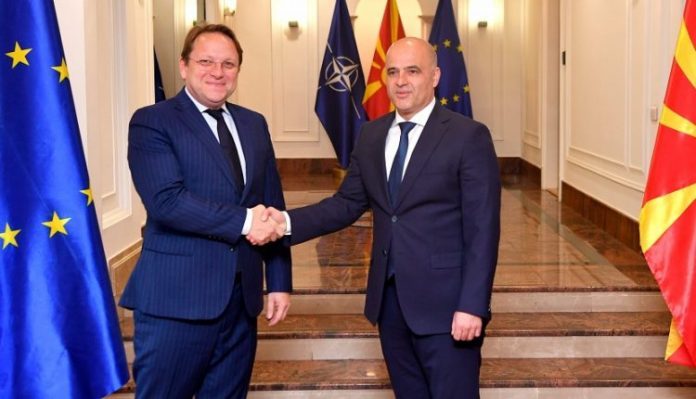 Current issues related to the challenges of the war in Ukraine and the European perspectives of the region were discussed at the meeting.

It was jointly concluded that the European integration of North Macedonia and the region is a need of the countries in the regional framework, but also of the European Union itself.

There is an agreement that now is the time to unblock Macedonia’s European integration, which otherwise may remain an open question for a long time, and that is not to the benefit of either side.