Home Macedonia US Congresswoman Tenney announces possible sanctions for Bulgaria due to the veto... 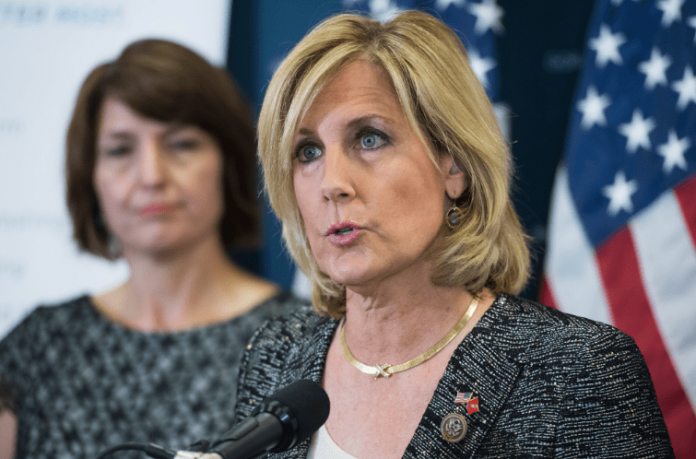 US Congresswoman Claudia Tenney says she is considering forming a Capitol Hill coalition to work on possible sanctions against Bulgaria, as she does not lift a veto on North Macedonia’s accession talks with the European Union.

In an interview with VOA, she said that the official letter sent by a group of congressmen to the Bulgarian ambassador to Washington Tihomir Stoychev had not worked, and that the purpose of such a coalition with members of the House of Representatives and the Senate would be to encourage Bulgaria to dialogue.

“If we could find some kind of sanctions that would be effective in bringing them to the table, or something that would encourage a solution to this conflict and rude behavior, which could lead to aggression and future problems in this region,” a Tenney said.

The U.S. Representative expressed concern that these talks were overshadowed by what was happening in Ukraine and that they were not as serious as they could be.