Home Macedonia Schools reopen on Tuesday – Will the mediation between SONK and MES... 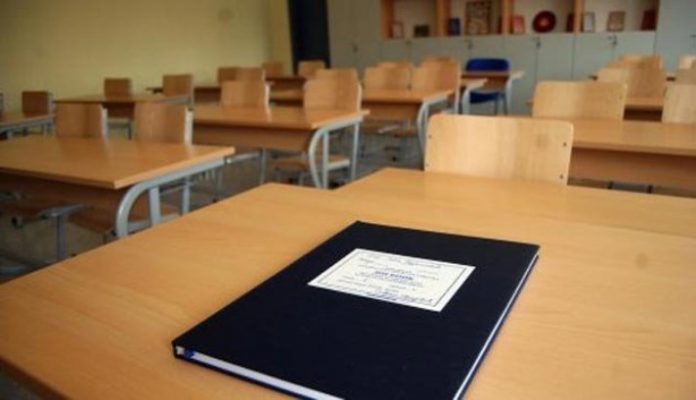 There will be a new cross-examination of the positions in the presence of a mediator this week, but it is not known whether it will start on Tuesday. It is only certain that both sides enter the new format of negotiations with the old arguments – educators demand 18.4% salary increase and gradual adjustment to the growth of the minimum and the Government remains at the last offered 12% and K-15 starting next year.

The working group had the introductory meeting on Friday after the day before, a notification was submitted to SONK for initiating a procedure for peaceful settlement of the labor dispute, so the general strike in the schools was temporarily stopped. Commenting on the developments in education, the leader of SSM Darko Dimovski in an interview with “Zdravo Makedonijo” said that Nedelkov’s mistake is that first he did not apply the law and then the strike.