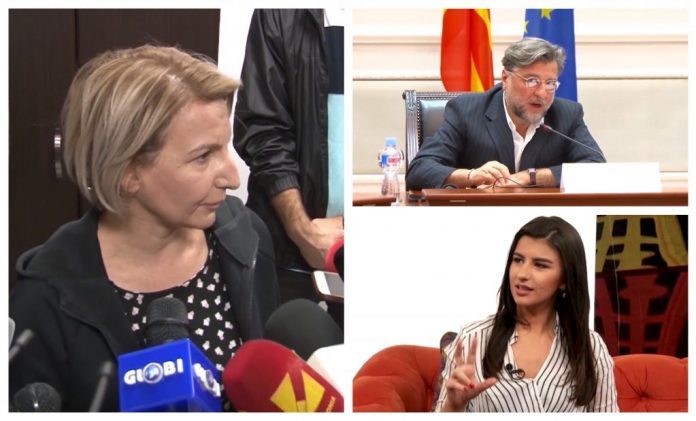 A diplomacy scandal – this is the simplest way to explain what is happening to Macedonia internationally. The government decision for Teuta Arifi to be sent as an ambassador seems to have been rejected by three places so far. Brussels, New York and Ankara are the places where the Government planned, but failed to send the former mayor of Tetovo

But former Tetovo Mayor Arifi is not the only rejected ambassadorial decision from Macedonia, she is accompanied by Ljubomir Frchkoski. He was rejected by the United States as Macedonian ambassador to Washington, so the government decided to move him to New York and nominate him as ambassador to the United Nations, a position that does not require the consent of the organization.

Despite the ambassadorial scandals and the election of consuls, it did not go well for the Macedonian diplomacy. The election of Besmira Ejupi caused a storm of reactions in the public.