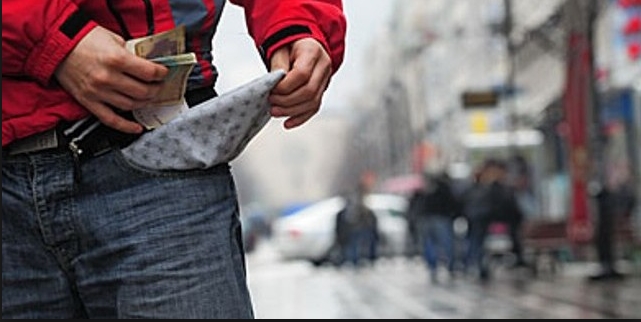 The number of citizens living below the poverty line in the country in 2020 was 451,900, according to data released today by the State Statistical Office.
According to the Laeken Poverty Indicators, the poverty rate in 2020 was 21.8 percent.
The poverty rate of households composed of two adults with two dependent children is 20.7 percent, the rate of poor employees is 7.9 percent, while the rate of poor retirees is 7 percent.
The Gini coefficient (a measure of income inequality) is 31.4 percent.