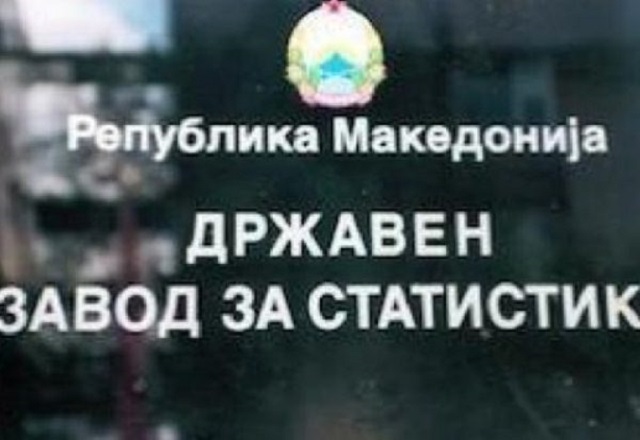 The total trade in the first three months of this year amounted to five billion 354 million 410 thousand US dollars. There is an increase in both exports and imports.
According to Friday’s data released by the State Statistical Office, in this period the total value of exports of goods is 2 billion 174 million and 918 thousand dollars and an increase of 8.6 percent compared to the same period last year, and the value of imported goods is three billion 179 million and 492 thousand dollars, which is 20.4 percent more.
The trade deficit is one billion 004 million 574 thousand dollars.
Trade in products shows that the largest share in exports is the catalysts of carriers with precious metals or their compounds, sets of ignition conductors and the like, for vehicles, aircraft or ships, ferronickel and seat parts of subgroup 821.1. Electricity, petroleum oils and oils obtained from bituminous minerals (except crude), other metals of the platinum group and their alloys, unprocessed or in the form of powder and precious metals in colloidal state are mostly present in the import; compounds, organic or inorganic, of precious metals, chemically defined or undefined; amalgams of precious metals.
In the first quarter of this year, according to the total volume of foreign trade, the country mostly traded with Germany, The UK, Greece, Bulgaria and Serbia.