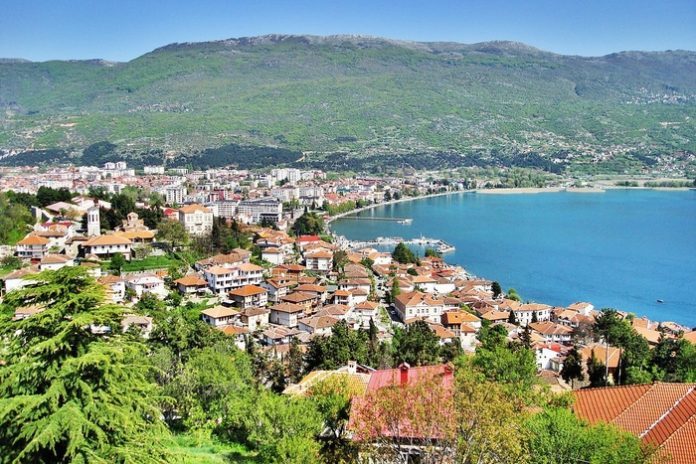 The Berne Convention expressed concern over the problems in the Ohrid region and demanded that the Macedonian authorities suspend all activities until the planned mission arrives, which will be joined by representatives of UNESCO and the Ramsar Convention, the Environmental Association Front 21/42 announced Monday.

According to the press release, the Bern Convention last week published the report from the first meeting of the Convention Bureau in 2022, which also considered the newly opened case against North Macedonia for the threats against Lake Ohrid and the Galicica National Park.

“The Bureau emphasizes the illegal constructions, the draft amendments to the Law on Urban Planning, the draft law on Studenichko blato, the plans for further urbanization in the region, Corridor 8 and the latest strategies, such as the tourism development strategy in the Municipality of Ohrid – warning the government that almost all – activities that it implements are contrary to the recommendations of UNESCO,” reads the press release.