Home Macedonia Micevski: Active blockade of the Parliament to save from price shocks and... 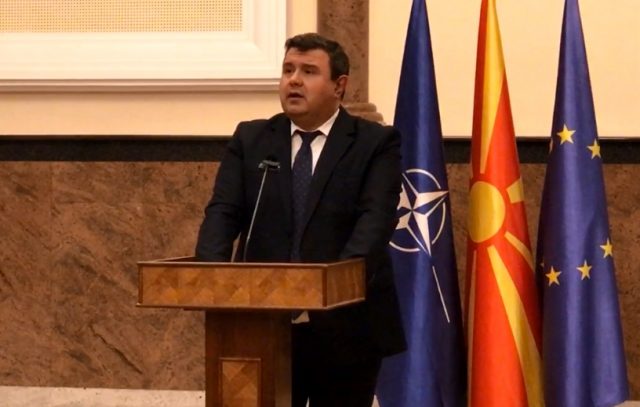 The parliamentary group of VMRO-DPMNE and the “Renewal of Macedonia” coalition at today’s coordination meeting, which was attended by party leader Hristijan Mickoski, discussed a single point, active blockade of the Parliament of the Republic of Macedonia.

“The decision made earlier by the Executive Committee of the party was unanimously accepted, to be entered in the Parliament from tomorrow with an active blockade of all harmful laws, policies represented by the irresponsible and incompetent government. The active blockade is a consequence, a reaction to the action of the Government of Kovachevski, led by SDSM and DUI, which did not show a sense of statehood and rejected any opportunity for dialogue on the most important issues in this country. The epilogue – active blockade follows after Kovachevski and the Government previously refused dialogue in four key areas for citizens, economy, health, education and international politics with emphasis on the blockades from Bulgaria, and as a natural solution to all these problems, talk about a date for early elections and facing the will of the citizens, ” said Nikola Micevski, coordinator of the parliamentary group of VMRO-DPMNE and the opposition coalition.