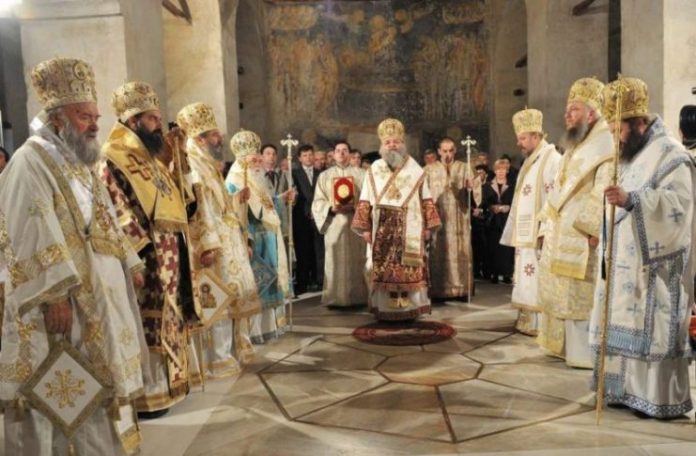 The Synod of the Ecumenical Patriarchate removed the 55-year-old schism from the Macedonian Orthodox Church and decided to establish canonical and Eucharistic communion among the Macedonian bishops, priests and the people, Religija.mk reports.

This practically means that the Ecumenical Patriarchate has recognized the MOC-OA and will now be able to serve with it.