Home Macedonia The MOC-OA Synod: The most heartfelt thanks to the Ecumenical Patriarch Bartholomew,... 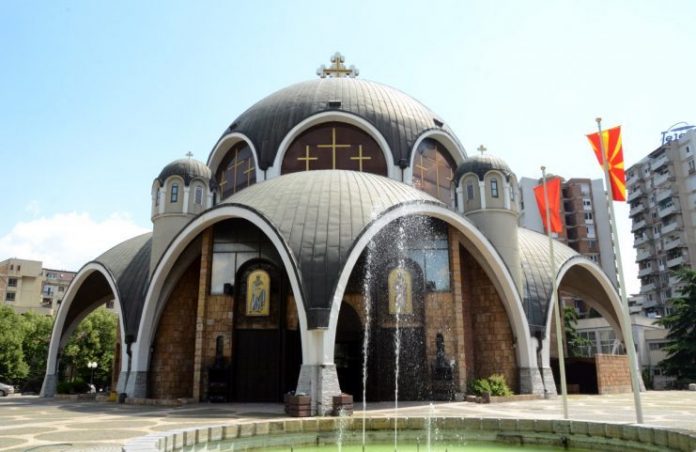 The Holy Synod of Bishops (SAS) of the Macedonian Orthodox Church – Ohrid Archbishopric expresses its heartfelt gratitude to the Ecumenical Patriarch Bartholomew for the synodal act for canonical and Eucharistic unity of the hierarchy of the MOC-OA with the ecclesiological name SOC until the regulation of the final status of the Macedonian church.

SAS of MOC-OA at today’s extraordinary session, discussed the current events related to the establishment of the Eucharistic community of the hierarchy, clergy and people of MOC-OA with the Orthodox local churches, as well as the final autocephalous status of our church, said the office of SAS of MOC – OA.

“SAS of the MOC – OA expresses the most heartfelt gratitude to His Holiness the Ecumenical Patriarch Bartholomew for the Patriarchal and Synodal Act for the canonical and Eucharistic unity of our hierarchy, whereby the acceptance is with the ecclesiological name which ensures the centuries-old ecclesiastical continuity. At the same time, we inform the public that the talks with the Serbian Orthodox Church continue until the final status of our Church is regulated, as well as on the recommendation of the Constantinople Patriarchate, which within the canonical act and church tradition should regulate administrative issues between the two churches,” reads the press release of the Macedonian Orthodox Church after the extraordinary synod session.