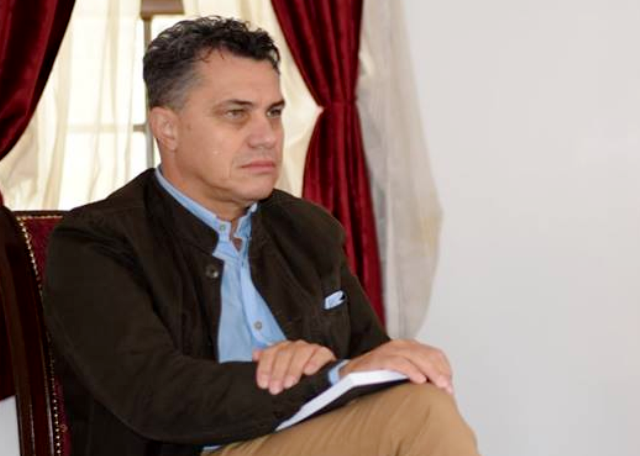 During this and next week we will start the process of preparation for the adoption of a new Electoral Code, informed Minister of Justice Nikola Tupancheski at Tuesday’s press conference.

As Tupancheski elaborated, this means that this is a consequence of what happened in 2015, when an inter-ministerial working group was formed and which started its activities in 2016, and the last ones were in April 2021.

“The idea is for the Ministry of Justice to start the process of drafting a new Electoral Code, which would mean incorporation of all recommendations from the international community, primarily from the ODIHR / OSCE, but also the remarks of other stakeholders,” said Minister Tupancheski.