Home Macedonia VMRO-DPMNE unveils new scandal: Up to EUR 30 million pumped out as... 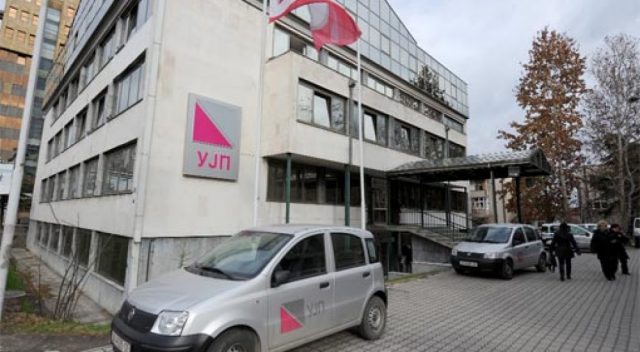 A new scandal of the government led by SDSM and DUI worth up to 30 million euros is at hand. The government is abusing the institutions for profit of people close to the top of SDSM and DUI, says opposition VMRO-DPMNE.
“There are serious suspicions that via fictitious invoices cessions were made with the Public Revenue Office, headed by SDSM Vice President Sanja Lukarevska, of companies that are debtors and companies that are claimants of value added tax, i.e. through fictitious companies claimants and fictitious invoices from the PRO were pumped up to 30 million euros of taxpayers’ money.
“SDSM and DUI ruthlessly spend the money of the citizens. This is the way SDSM and DUI have been functioning for the past five years,” the party said in a press release.