Home Uncategorized Ahmeti is a liar, we don’t need an Albanian PM with an... 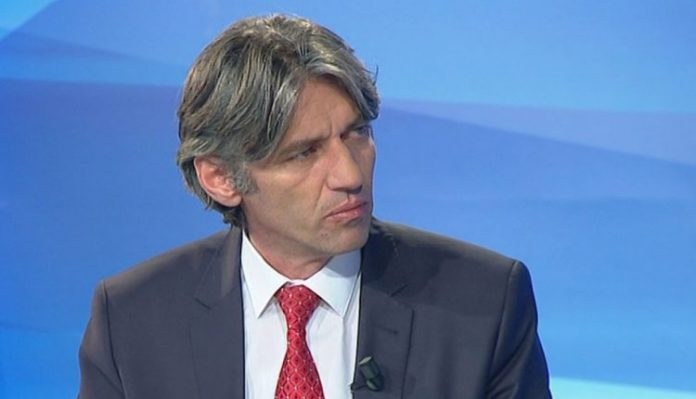 The leader of the Alliance of Albanians Zijadin Sela in an interview with “Utrinski Brifing” said that he considers Ali Ahmeti a big political liar that goes to elections with very big promises.
“For instance, Ahmeti said there would be an Albanian Prime Minister. We do not need an Albanian Prime Minister, with an Albanian name and surname, but a person who will solve problems. The future of Macedonia is not shaped by Mala Rechica or Zajas. If we want to measure, we need to look at what has been invested. There, corruption is being created, judges and prosecutors are being created, and yes, DUI should go into opposition. DUI are becoming gamblers and want to form a company that would make a state lottery and which would be as a wing of DUI. Hence it is clear that we do not have the rule of law. Because it is wrong for the Government to announce a competition for such a company within the Lottery of Macedonia before the law on games of chance is passed,” says Sela.