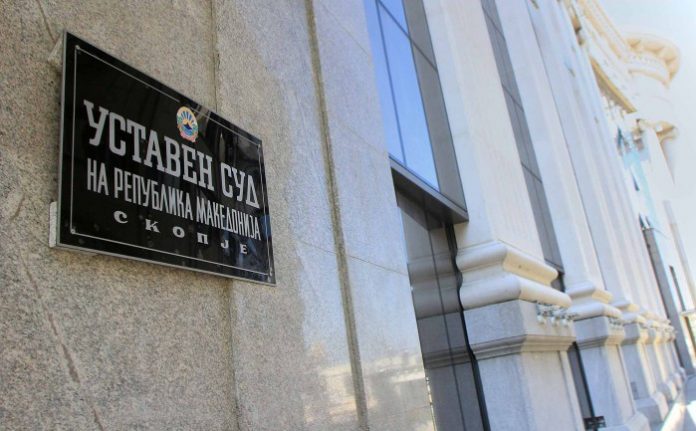 Although the parties have not yet officially revealed their favorites for constitutional judges, the names they will propose for the vacancies in the Constitutional Court are already known. Thus, as proposals from SDSM, in addition to the Republic Public Prosecutor Ljubomir Joveski, are mentioned Fatmir Skender who is a judge in the Appellate Court, elected in 2013, and Tanja Vasikj, who was a legal advisor at the Ministry of Health and later in Justice.

The names of Todor Vitlarov, who is a senior public prosecutor, Professor Savo Klimovski, as well as Professor Rodna Zivkovska, as well as the retired President of the Basic Court Gostivar Branko Sekulovski, who last spoke in public at the book promotion of “Columns” by Professor Gjorge Marjanovikj, are mentioned as proposals from the opposition.