Home Uncategorized Spasenovski tells RTS: The decision of the Ecumenical Patriarchate is correct and... 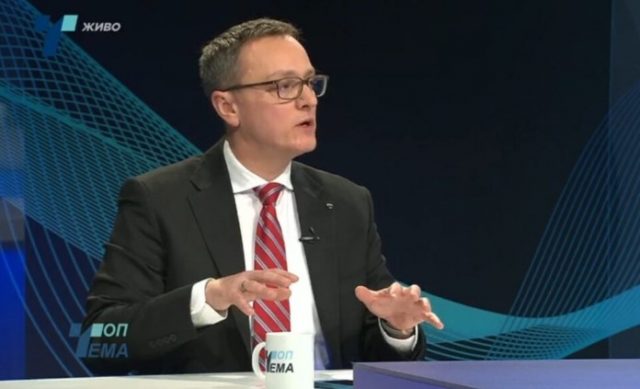 The State Radio and Television of Serbia (RTS) dedicated a special show to the latest developments in the legal ecumenism following the decision of the Ecumenical Patriarchate to include the Ohrid Archbishopric in the canonical order of the Church.
Aleksandar Spasenovski from the Faculty of Law “Iustinianus Primus” in Skopje, who is considered a connoisseur of church affairs, had the opportunity in this show to acquaint the Serbian public with the meaning and effects of the decision of His Holiness, Patriarch Bartholomew of May 9, 2022.
“Knowing how much effort was put in by some of our clergy to achieve this decade-long goal, I would not be honest if I did not say that such a favorable solution by His Holiness, Ecumenical Patriarch Bartholomew – was highly desired and expected,” said Spasenovski.
According to Spasenovski, the decision of the Synod of the Ecumenical Patriarchate to recognize the church as canonical is one of the most important events in Macedonian recent history, equal to other similar achievements such as Macedonia’s independence after the break-up of Yugoslavia. 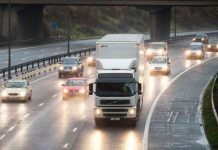