Home Macedonia Grlić-Radman: NATO should be more strongly involved in the Western Balkans 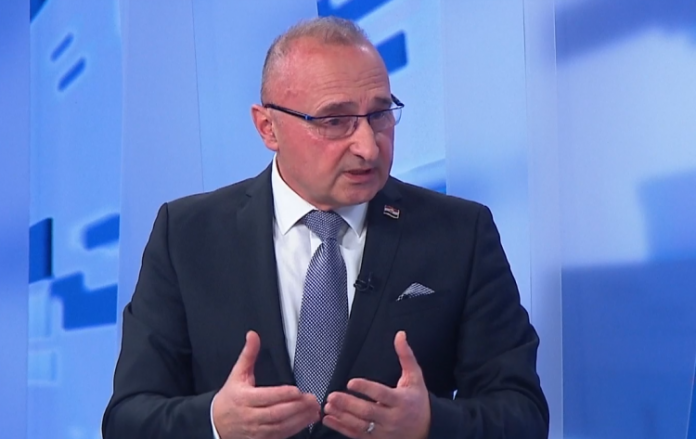 Croatian Foreign Minister Gordan Grlić-Radman Saturday evening before the informal NATO meeting in Berlin stressed that the Alliance should be more strongly involved in the Western Balkans.

“I will emphasize the need for stronger NATO involvement in Southeast Europe and the Western Balkans when it comes to democracy and all other reform processes in those countries, in order to encourage countries in their efforts to join NATO,” Grlić-Radman said.

The Croatian Foreign Minister referred to the crisis in Bosnia and Herzegovina and the need to change the election law, which should “reflect the adoption of those important changes that will regulate the equality of the three constituent peoples in accordance with the Dayton and Paris Agreements”.

“Only an institutionally functioning Bosnia and Herzegovina based on these foundations of equality of the three constituent peoples and other citizens can be prosperous and can achieve a European perspective and NATO membership,” said Grlić-Radman.