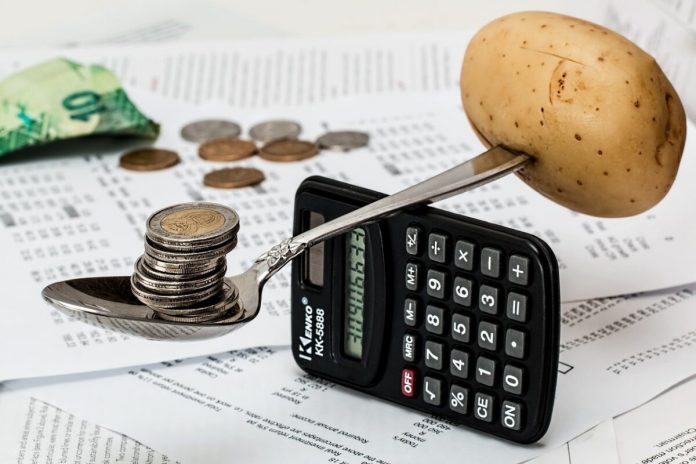 The announcement of the inflation rate of 10.5% on an annual basis confirmed the fears that inflation had spiraled out of control.

“The slow reaction of the economic policy makers, the insufficient vigilance of this Government that it should deal with the challenge of the energy crisis and the increase of prices in a timely manner, brought to Macedonia inflation that we have not had since 1995. Inflation is widespread today and we all feel it! Inflation eats away the living standard of the people, ” VMRO-DPMNE said.

“The failure of this government to deal with inflation can be seen in the fact that no one remembers the similar inflation from 2008. Then, the real growth of wages, tax reforms that increased the disposable income of the population and companies, reduction of contributions and many other successful policies of the Government of VMRO-DPMNE managed to maintain the living standard of citizens and not to feel inflation,” the opposition party added.