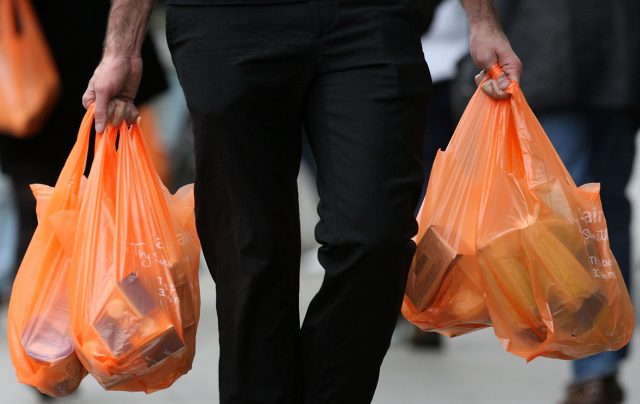 After the adoption of the measure for ban on plastic bags, ie after the allowed sale of only biodegradable bags for which 15 denars are charged in the special environmental fund, in the period of December last year and the first three months of this year 44 million denars were collected. With them, said the Minister of Environment and Physical Planning NaserNuredini,and added thatthe ministry plans to buy bins for waste selection that will be placed in the municipalities.

For December and the first three months of the year, 44 million denars were collected on this basis. We will propose to the Government, because these are funds from the Budget, with those funds, along with “Pakomak”, to set up a system and buy containers for waste selection, said Nuredini in response to a media question, at the presentation of the results of the eco-action “General weekend.” 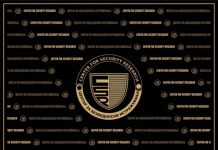 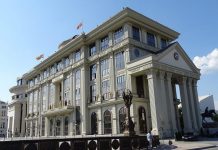