Home Macedonia Did SDSM know about Xhaferi’s meetings with people who are a security... 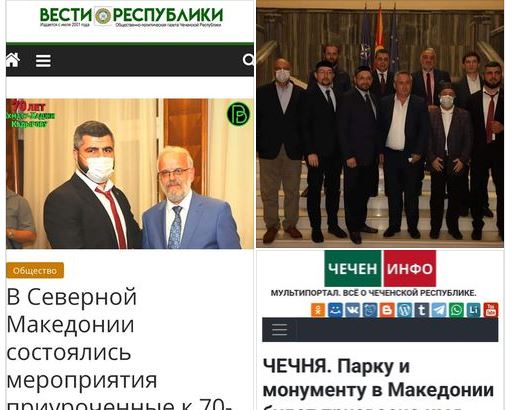 Talat Xhaferi with his behavior is a danger to national security. There are suspicions that he met people who are a potential risk for our strategic partners, said Dragan Kovachki, MP and member of the VMRO-DPMNE EC at today’s press conference.

The opposition MP pointed out that Talat Xhaferi, but also the government led by SDSM and DUI are obliged to explain to the Macedonian public:

Why did he hide that there were security-interested people during the meeting with the delegation and when he planned to inform the public about this fact?

What did he agree with the delegation that included the former member of the Abdul-Vahed Niyazov, in this case a representative of the Chechen delegation?

Where did it come from, i.e. who gave the idea to build a monument in Tetovo to Ahmad Kadyrov, i.e. to the father of Ramzan Kadyrov – the leader of the Chechens who is fighting in Ukraine?