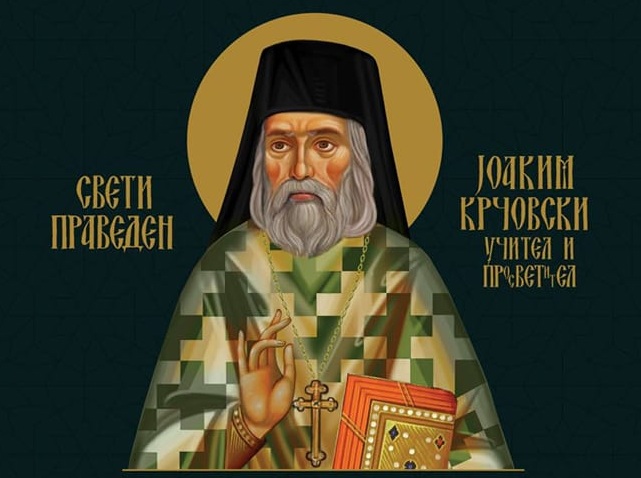 With a holy divine liturgy, in the temple of God at the monastery of St. Joakim Osogovski on Sunday was counted in the diptych of the saints of St. Joakim Krchovski.

The honorable remains of the Venerable Abbot Joakim Krchovski as of today are considered as holy relics and will be honored with dignity.