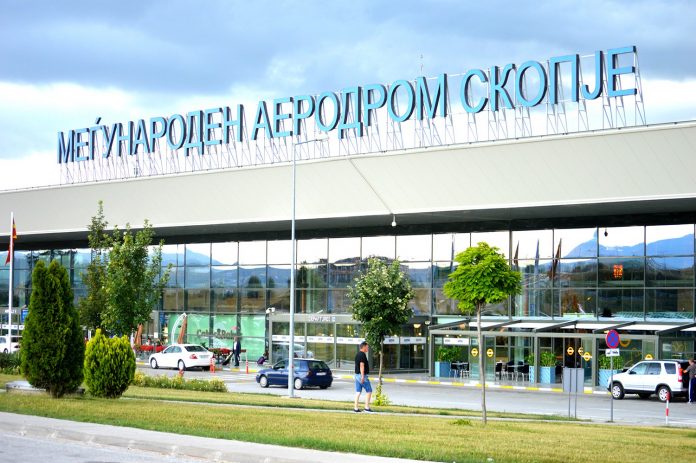 New seasonal airline Skopje-Izmir starts on Thursday, June 2, 2022, which will connect the Macedonian capital with one of the Turkish tourist pearls of the Aegean Sea, reports TAV Macedonia.

Two airlines, Pegasus Airlines and Sunexpress, will fly on this route throughout the summer season, from early June to late October.

“We are pleased that this seasonal airline is opening, between Skopje and Izmir, as one of the main tourist centers of Turkey, to which there has been no direct air connection so far. We are confident that this line will contribute to increasing the number of tourists, as well as strengthening economic cooperation between the two countries. With this potential, we hope that in the future it can become a regular airline throughout the year,” said MetinBatak, General Manager of TAV Macedonia.