Home Macedonia Tetovo Crisis Staff decides to increase the number of firefighters – these... 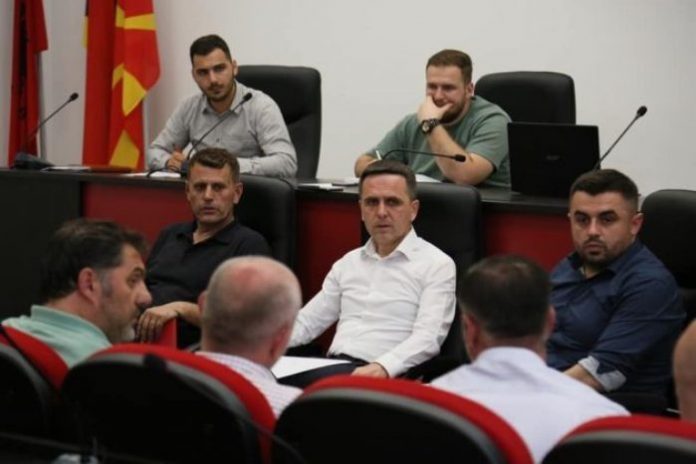 The Regional Headquarters for Crisis Management of the Municipality of Tetovo yesterday held a meeting regarding the situation after the floods and the fire that affected the warehouse for insulation materials in Tetovo.

“A decision was reached to deploy a guard team from TPPE and SIA Tetovo for security, as well as an ambulance at the place that was affected by the fire in the next 24 hours, to engage the Municipal Inspectorate Tetovo to prepare a report on all industrial facilities, what reports they have and where they dispose of industrial waste. We demand expansion of the capacity of TPPE in terms of the number of employees, as well as the necessary funds, because they are insufficient to cover the territory of the 5 surrounding municipalities, as well as the Government to supply TPPE with the necessary funds, in order in such cases to make them more efficient and productive. We also demand that other workers be hired, but that appropriate vehicles be brought so that in case of other disasters we do not have problems in the intervention and prevent major tragedies,” the decision reads.