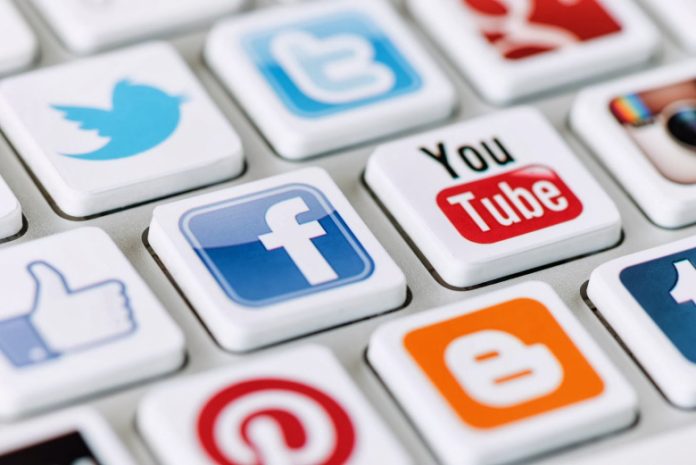 The Commission for Prevention and Protection against Discrimination (CSCE) and the Institute for Good Governance and Euro-Atlantic Perspectives (IDUEP) signed a memorandum of cooperation to support the national fight against discriminatory speech and other negative occurrences in the Internet space.

The CPD head Kire Vasilev pointed out that the Commission has the most reported complaints of discrimination on social media due to discriminatory speech.