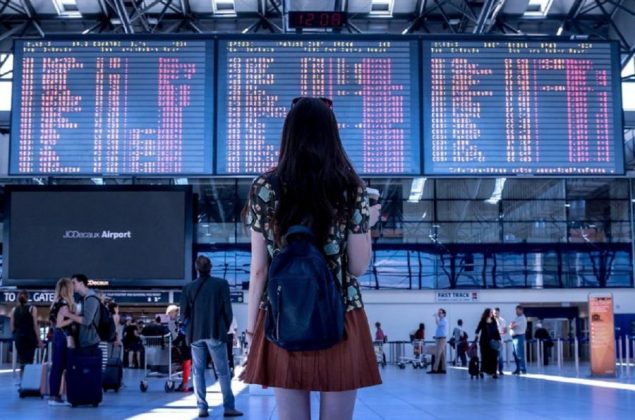 “In a few months from the end of 2021 to the beginning of 2022, there is a mass emigration, 214 thousand less able-bodied in Macedonia, i.e. 130 thousand less active population, i.e. 103 thousand fewer employees. The economy is collapsing. Hundreds of thousands of citizens are leaving the country due to poverty. SDSM and DUI are destroying Macedonia. It is too much! Join a protest for change on June 18, at 8 pm in front of the Government,” reads VMRO-DPMNE’s press release.