Home Macedonia Confiscation of VMRO-DPMNE party headquarters in “Talir 2” case is a politically... 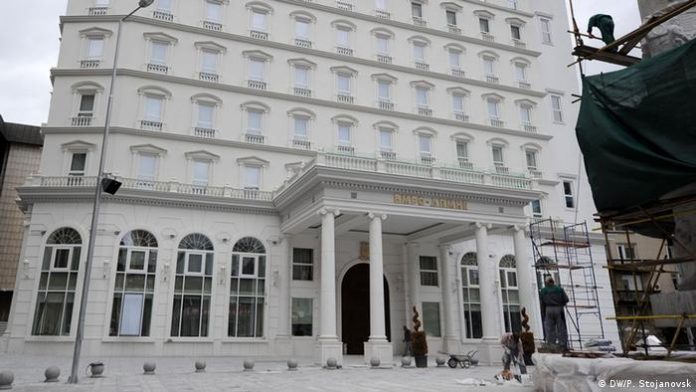 I would like to point out first that I’m in the recent proxy of the political party VMRO-DPMNE, which in that process appears as an interested party. I do not mention this by chance because exactly at the proposal of the prosecution to include the political party VMRO-DPMNE as an interested party in the process, says Ruzhica Nikolovska, lawyer for the “Talir 2” case, in an interview with TV 24.

Nikolovska stressed that despite the fact that the political party is an interested party in the whole case, and not an accused party, the Court made a decision that looks like it is being tried by VMRO-DPMNE.