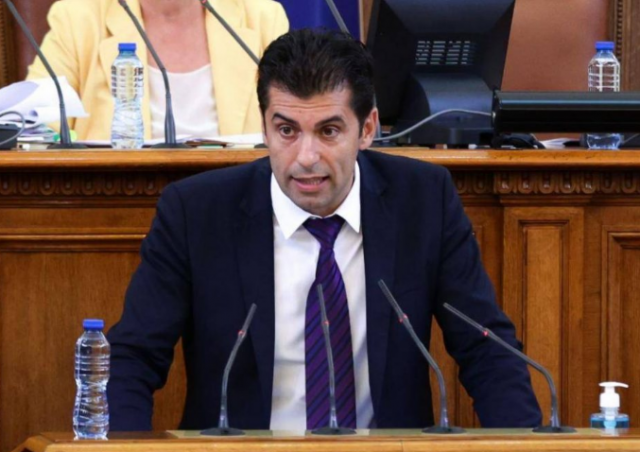 Petkov’s three demands are more radical than Karakachanov’s, because he says the Declaration of the Parliament which if you look at it is assimilative and hegemonic, then the Bulgarians in the Constitution and finally says the Good Neighbor Agreement, said VMRO-DPMN leader Hristijan Mickoski at a press conference on Friday.

Mickoski stressed that there is no normal person who will accept these demands of Petkov who with ultra-radical nationalism is just trying to stay in power in Bulgaria.

“I don’t know a sane person in Macedonia will accept that. I do not know if there is such a person, and even those who we think are completely absent when it comes to national interests, even they would not accept it. What I see now is an attempt by Petkov to maintain such a coalition in Bulgaria with ultra-radical nationalism, it can be seen that the man is politically angry. From a liberal who presented himself to us here that he has open understandings that he sees the European perspective so far ultra-hard nationalist demands,” said Mickoski.