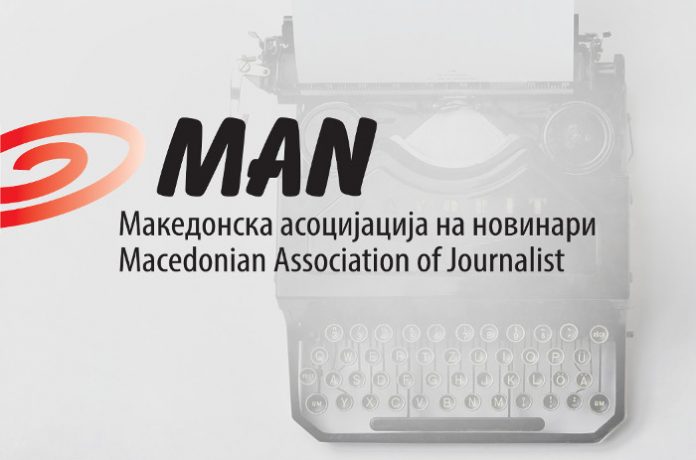 The Macedonian Association of Journalists (MAN) strongly condemns the threats made by Deputy Prime Minister Fatmir Bytyqi, which refer not only to journalist Goran Momiroski, but to all independent journalists who critically report on the crimes of government officials.

“Fatmir Bytyqi has a deadline of 24 hours at the latest to publicly apologize for the threats and qualifications addressed to Momiroski and all independent journalists. MAN will certainly sue for the insults and qualifications in his statement, which are a threat to media freedom, independent and professional journalism. This government, known for spreading fake news, lies and manipulations with the citizens, has no right to invoke laws, to moralize rules and standards, especially because there is no government or other official who is not involved in crime up to its neck,” said the journalists’ association.