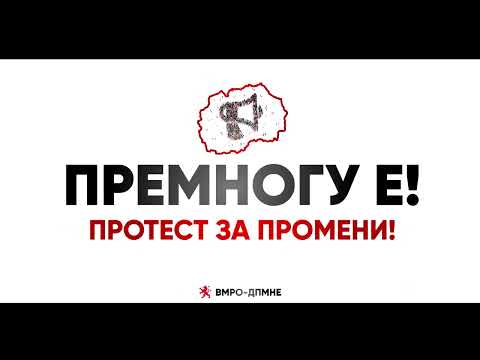 Enough is enough, the citizens pay more for electricity because Prime Minister Dimitar Kovachevski steals, said VMRO-DPMNE in a press release on Wednesday.

“Under the SDSM government, the price of electricity increased by 30%. The people pay more for electricity because the people from the top of the government, through their close companies, pumped money out of REK Bitola through various tenders, and left the plant without basic means of work. And at the same time they emptied the reservoirs. Unemployment and crime in the energy in the past 5 years will now be paid by the citizens with another increase in the price of electricity as of July. Higher electricity bills will mean less money for the people and more expensive production, and thus a less competitive economy,” the opposition party said.