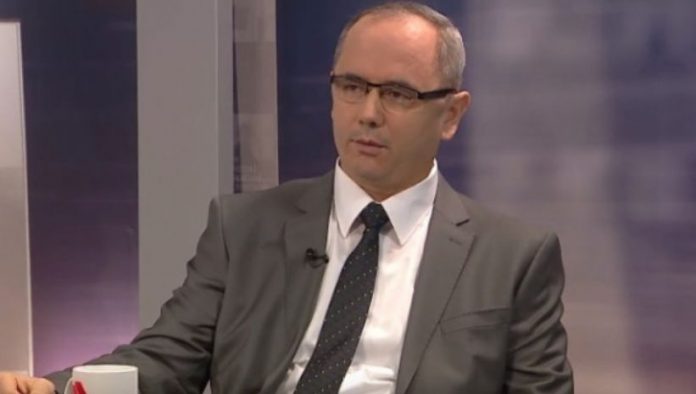 Former Alternativa MP Skender Rexhepi says the decision to act as an independent MP comes as a result of not changing the political course. The party bodies allowed him to act as an independent at the last congress, adding that the decision to act independently is individual, but remains in the spirit of the agreement on the implementation of the government program.
“I have not interfered in the congress at all until now and I have left the party leadership to make independent decisions that would change the wrong course of political action. But since I did not see any change whatsoever, I had no choice but to make an independent decision for further political functioning. However, I will support Alternativa’s all efforts to implement the program agreement with the Government,” Rexhepi said.
Albanian-Macedonian party Alternativa accuses Rexhepi of acting to the detriment of the parliamentary majority and demands that he return to Parliament. Gashi’s party says they will continue to be part of the government.