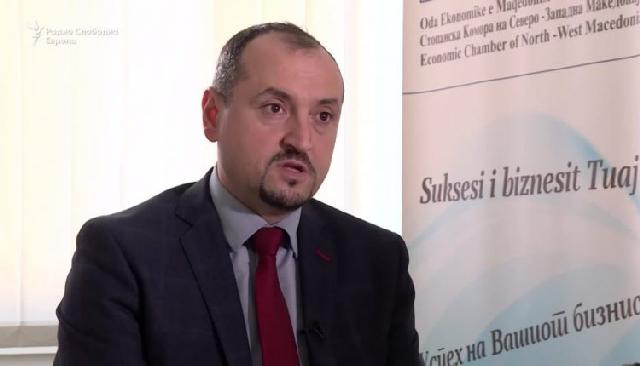 Macedonian Deputy Prime Minister of the Government for Economic Affairs Fatmir Bytyqi and the owner of the German company Oricon Advanced Technologies Markus Aleksander Mario Tuc signed a state aid agreement on Thursday for the implementation of an industrial research project in the field of renewable energy.
The project will open at least 72 jobs in the central town of Veles, the government said in a statement on Wednesday.
North Macedonia’s government will provide financial aid to the project, it said, without disclosing further details.
The implementation of the project started on November 17, 2021 and is planned to be completed by November 17, 2026.
The owner of Oricon Advanced Technologies, Markus Aleksander Mario Tuc, also owns North Macedonia-based textile company Lutex, which has been operating in the country since 2016, according to the government’s press release.