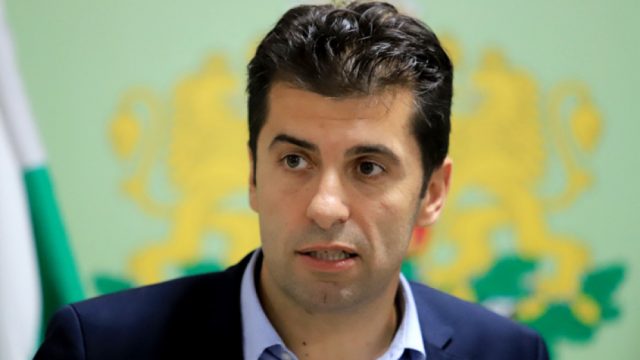 Bulgarian Prime Minister Kiril Petkov is due to announce French President Emmanuel Macron’s proposal to lift a veto on North Macedonia later on Thursday. The proposal should be submitted to the Bulgarian Parliament and at the same time to all member states of the Union, writes BGNES. In his statement, Petkov is quite confident that Macron and Scholz are backing him, reports 360 stepeni.
“On Thursday (June 16) it will be officially sent to all EU member states, and I will personally send it to Parliament tomorrow. Personally, Emanuel Macron and Olaf Scholz stand firmly behind me. We will accept it, after that we fall and move on,” the news agency quotes Petkov.
On Wednesday, at the very beginning of the meeting of the Council of Ministers, Petkov read his request, which was immediately accepted, which stipulates that “the proposal of the French presidency should be immediately sent to the Parliamentary Committee on Foreign Policy.”
Finally, it is added that “the silence of President Rumen Radev, who thanked President Macron for his efforts a month ago, is also disturbing.”