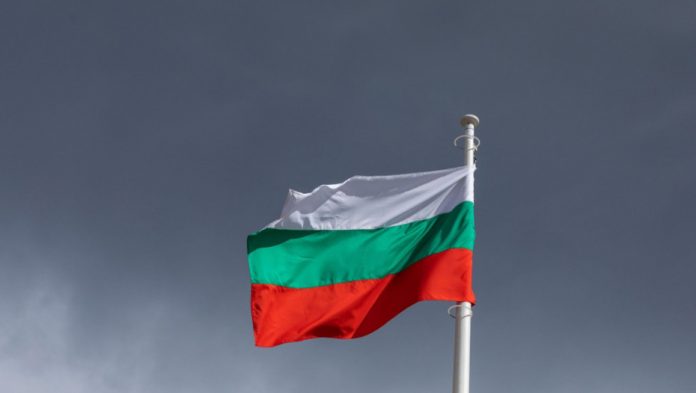 The Democratic Union (DS) expresses serious reservations about the French proposal to unblock North Macedonia at the beginning of the EU membership negotiations because it essentially absorbs the nationalist and negative demands of Bulgaria and turns the bilateral dispute, through the negotiating framework, into a dispute between N. Macedonia and the European Union, the party said in a press release on Sunday.
“According to the documents published by the media so far, the Draft Negotiation Framework for the Start of the European Integration Process and the Draft Conclusions of the Council of the European Union, it is clear that Bulgaria’s demands become part of the EU negotiation framework and their progress towards Europe will depend on their fulfillment. . This means that our Euro-integrations are becoming hostage to the anti-Macedonian interests in Sofia, this time with a European stamp. It is obvious that the proposal is a result of prior coordination of representatives of the governments of Macedonia and Bulgaria, but the fact that there are or have been announced several documents related to the dispute, protocols to be signed by both countries, as well as an Action Plan, which should details to describe what Macedonia needs to do, essentially means accepting a new agreement, in addition to the existing Good Neighborliness and Friendship Agreement, the implementation of which will now be monitored by the European Union,” reads the press release.