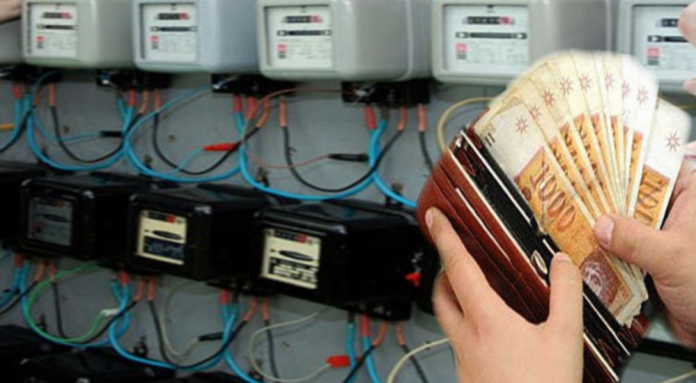 VMRO-DPMNE spokesperson Marija Miteva at Saturday’s press conference was asked by the media of the opposition party’s position regarding the announced new increase in the price of electricity through a new model determined by the ERC.

“Citizens are expecting a new price shock, from the government as a reward will follow a drastic increase in the price of electricity by over 20%. And that is a result of the inability of the government, which instead of tenders in recent years in REK Bitola, should have excavated coal and produced electricity. The price for such irresponsible behavior today will be paid by us citizens with enormously high electricity bills, and in such a situation the government is continuously opposed to raising the wages of workers,” said Miteva.