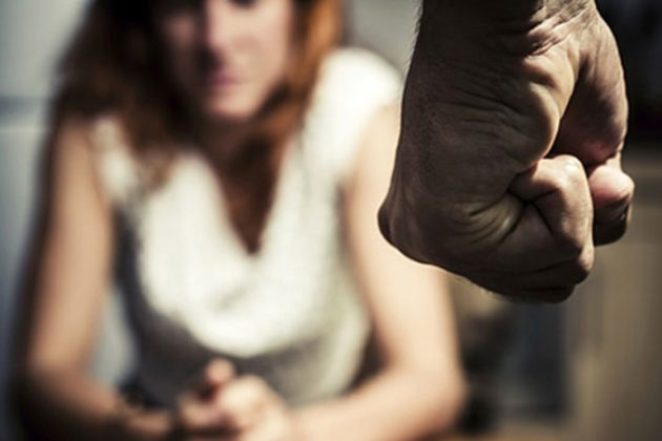 Following an investigation, a competent public prosecutor with the Basic Public Prosecutor’s Office for Organized Crime and Corruption filed an indictment against a person who according to the described actions committed the crime Human Trafficking, provided and punishable under Article 418-a paragraph 1 of the Criminal Code, with at least four years of prison sentence.

The defendant in the period between July and October last year in his hospitality facility in Gostivar, using force and threat and applying psychological violence, sexually and labor exploited a Macedonian and a Russian woman. The women worked in the restaurant, one at the bar and as a waitress, while the other as a dancer.

Despite the opposition of one girl, the defendant not only personally sexually abused her, but also forced her to provide sexual services to other persons from whom he charged from 50 to 100 euros. In order to work longer, he forced her to use cocaine. The girl was paid 1500 denars every two weeks for performing tasksat the restaurant, which the defendant immediately took from her.