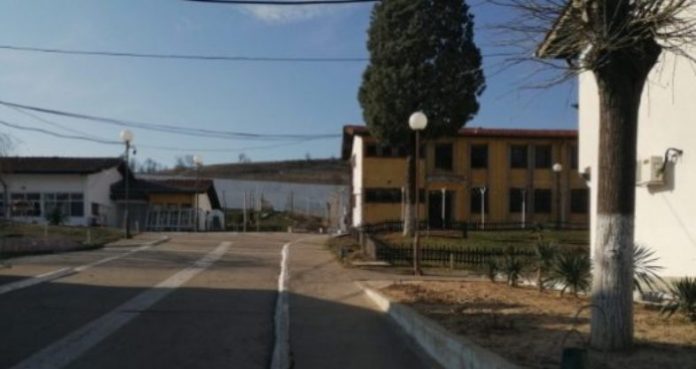 During the search in the prison premises, 11 mobile phones, 5 knives, 5 screwdrivers and 23,500 denars were found in one person’s cell. Bags of prichotropic substances and illicit substances were also found in one cell.

According to the Ministry of Interior, searches were conducted in 11 cells in different departments in the Shtip prison with 39 convicted persons who are serving prison sentences. During the searches, the following items were found and confiscated: lumps, items with remnants of dust, mobile phones, a larger amount of money than legally allowed, knives and several other sharp objects, metal rods and other hard objects.