Home Macedonia University professors postpone protest – to discuss their demands with the Ministry... 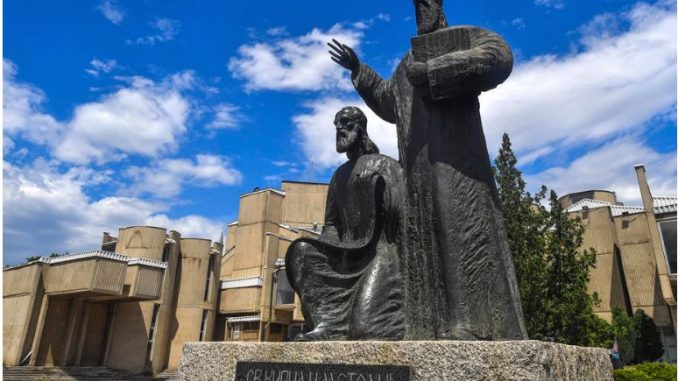 The Federation of Trade Unions of the “St. Cyril and Methodius” University in Skopje on Tuesday decided to postpone the protest that was announced for June 30, because they received a response from the Government that the competent ministriesare willing to discuss their demands.

“We would like to inform you that we have received a response from the Government to our requests for signing a collective agreement and salary increase with which the Ministries of Education and Science and Finance are indebted for talks on our requests, despite the fact that the founder of Ss. “Cyril and Methodius” is the Parliament, with which the Trade Union conducted negotiations and fully harmonized the normative text of the collective agreement, except for the part of the salary increase,” the press release reads.