Home Macedonia Marichikj: We have a chance for European integration with a pure Macedonian... 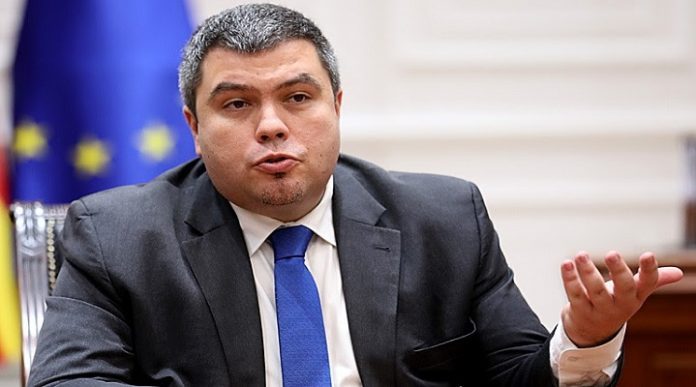 Macedonian Deputy Prime Minister in charge of European affairs Bojan Marichikj posted on social media that ‘with the French proposal we have the opportunity to start the negotiation process in the Macedonian language, recognized by the entire European Union’.

The Vice Prime Minister says that the previous policies and all steps taken by this Government were strategic and in the interest of the state and citizens and that they will remain consistent with Macedonian national interests and goals.

“The intergovernmental conference and the screening are the first steps of the negotiation process and for all member countries they lasted about 12 months on average. Then follows the opening of the first chapter, and by then it would be necessary to include the three new ethnic communities in our Constitution, in addition to the existing seven.The progress of the screening will depend on the inclusion of Bulgarians, Croats and Montenegrins in the Constitution, which is only a strengthening of our equal multicultural society. Our European progress will no longer depend on the historical issues that are covered by Bulgaria and that we need to discuss, but for which no one from the Macedonian side will be able to be conditioned.We remain consistent with our interests and Macedonian national goals. It depends on us and only us,” Vice Prime Minister Marichikjwrote on Facebook. 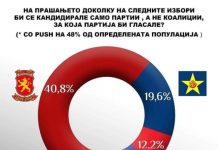 VMRO-DPMNE: Polls show that the Government does not have any support, and the PM is rated poorly by the citizens