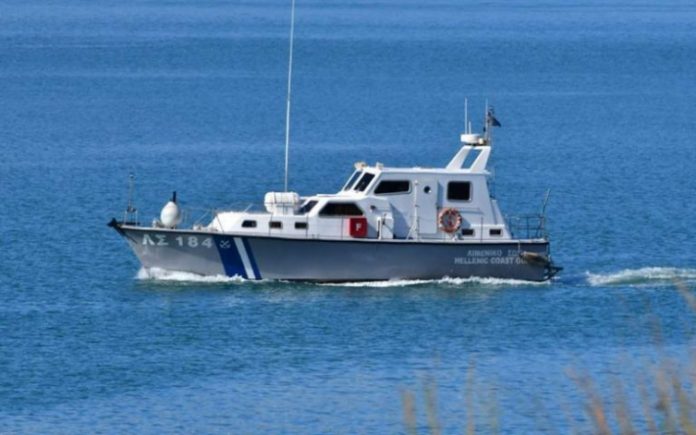 A Macedonian national was rescued, and two people are being searched for in Posidi on the first leg of Halkidiki, after the three entered the sea, but were probably pulled by the currents and waves, due to the bad weather, MIA’s correspondent in Athens reported.

There is no official confirmation whether the two missing persons are Macedonian citizens.

The Coastal Service of Greece confirms for the media that the rescued person is from Macedonia, it is a 25-year-old boy and he is in good health, while the rescue operation that is ongoing to find the two missing persons, whose identity and nationality are not known, is in high wind conditions.