Home Macedonia Dismissed director of Skopje Zoo: A direct and hypocritical attack on me,... 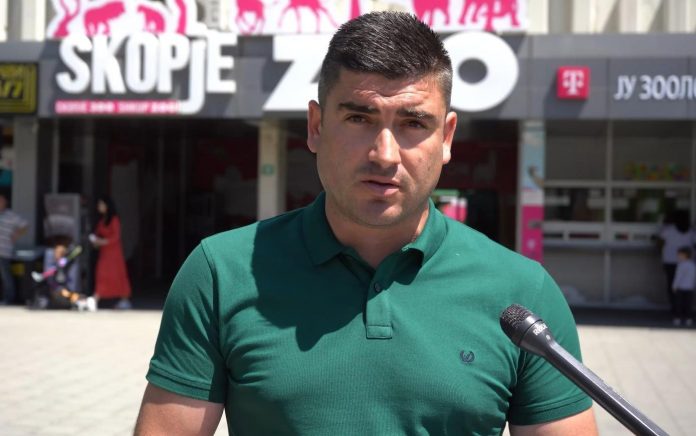 The now former director of the Skopje Zoo Kristijan Stamenov spoke Friday after the case of the slaughtered horses whose meat was used as food for wild animals in the Skopje Zoo.

Stamenov elaborates what happened and vehemently denies the allegations that he is a “killer” of animals. He says, it is a procedure that has always been carried out in the Skopje Zoo, that is, economic exploitation of lives that cannot be rehabilitated. He adds that it is hypocritical to be condemned by people who before him were in the same position and acted in the same way, and cited the case of the deceased giraffe Tobogo as an example.

“I have been working at the Zoo for more than 12 years as an independent zookeeper, I strongly deny the allegations in the public that I am some kind of “killer” of animals as well as the false information about my alleged statements,” Stamneov added.