Home Macedonia Macedonia is setting a precedent, there is no first and second phase,... 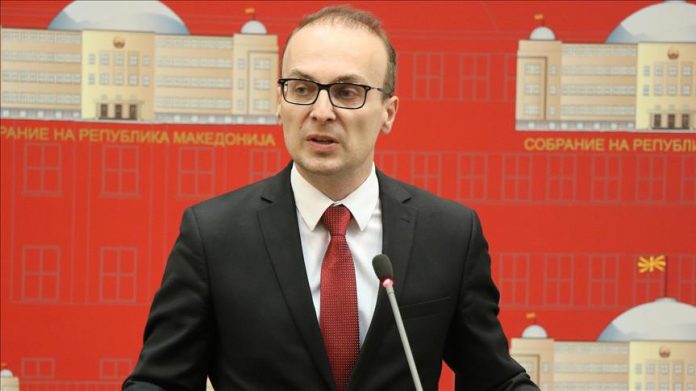 VMRO-DPMNE MP Antonio Miloshoski, in his address to the Parliament regarding the French proposal, said that at the moment there are no guarantees that despite the concessions made, the state of Macedonia will become a member of the European Union. Among the EU member states, there is no real consensus on the membership of the six countries from the Western Balkans and their full membership.

“It is not permissible to introduce a mechanism to monitor or implement the negotiations related to the protocol, the common history, the negotiating framework or the joint reports. In this case, that mechanism would become a condition for the course of negotiations and the process dictated by one side, for its important political or historical issues, and would overshadow the process of Europeanization and standards that you claim to stand for,” said Miloshoski.