Home Economic PRO has been updating the MyDDV system for more than a week,... 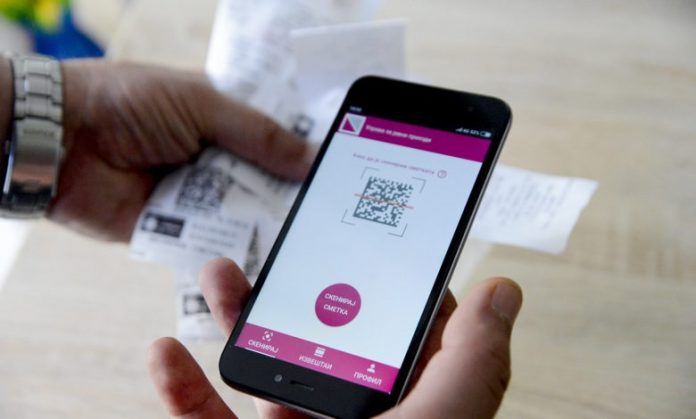 The update of the MyVAT system of the Public Revenue Office of Macedonia (PRO) has been going on for more than a week. This means that citizens cannot scan their bills since July, that is, they cannot get a VAT refund on the money spent, as was the case in the past 3 years. And it is also uncertain when they will be able to do that, because the IRS is still “adapting the application” according to “the capabilities of all phone models” (???), which until now has not been any obstacle to the operation of MyVAT.

“By the end of the week we expect the adjustment process to be completed, the IRS team has been engaged in order to complete this adjustment process of the My VAT application as soon as possible, according to the IRS, after the reactions of the citizens that the application does not work and that part of them and they do not have access to the system at all, the PRO told Fokus.mk.