Home Macedonia Three active fires on Wednesday morning, largest one is in Krivolak 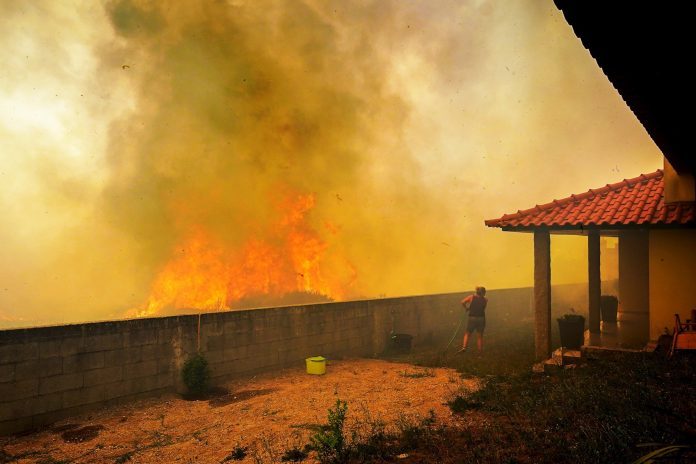 The largest fire is in a part of the area of ​​the Krivolak military training ground, where an army and a police helicopter began to fight the fire this morning. Military warehouses are additionally insured and are safe. The second fire is a new fire that we noticed during the helicopter reconnaissance and is located in the atar of the village. Kalugjerica near the main road Radovish – Strumica, where an oak forest has caught on fire and there was a possibility of expansion, but thanks to the quick intervention of TPPE Radovish, the fire was put under control, the CMC pointed out on Wednesday.

The third fire that has been active since yesterday is near the village of Trebichino in the municipality of Vasilevo. If it flares up, a further decision will be made to extinguish it from the air due to the inaccessibility of the terrain, the CMC informed. The Air Tractor of the Directorate for Protection and Rescue is also in a state of readiness for action.