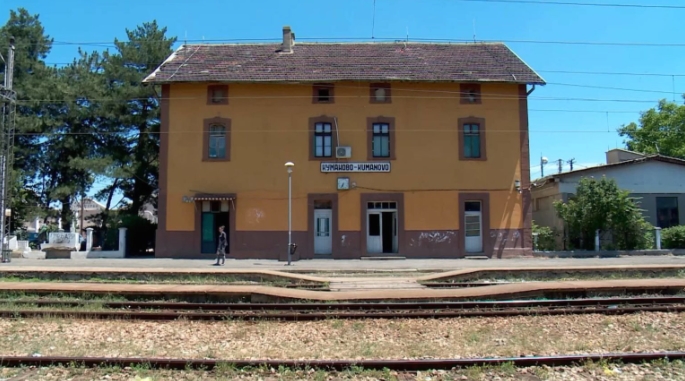 Kumanovo people and residents of the neighboring villages, above all Tabanovce and Romanovce, complain that for some time they do not have railway transport to Skopje, and the information was confirmed on Wednesday by the Railway of North Macedonia Transport AD-Skopje, that briefly informed that the problem is due to a lack of train drivers. The PE announced a solution to the problem as of August, 2022.

In a short statement, Macedonian Railways informs that the line Skopje – Tabanovce – Skopje has been suspended.