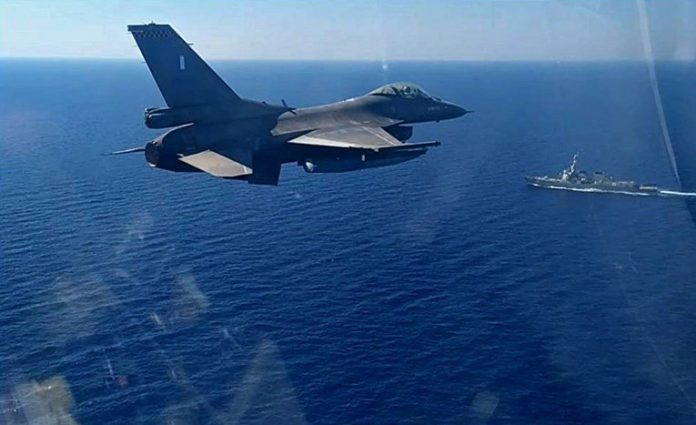 The four SU-25 military aircraft that N. Macedonia bought from Ukraine during the conflict in 2001 for four million euros have been donated to Ukraine these days, MKD.mk learns. The Ministry of Defense neither denied nor confirmed this information. It is about the planes that N. Macedonia planned to sell back in 2004.
When asked if the information that, after the tanks, Macedonia also donated the Sukhoi military aircraft to Ukraine is correct, the Ministry of Defense replied: “The exact details of all three decisions, their content and explanation will be declassified and transparently published. The decisions made so far do not impair the combat readiness of our army.”