Home Macedonia Burek to become a luxury for the citizens: One quarter piece will... 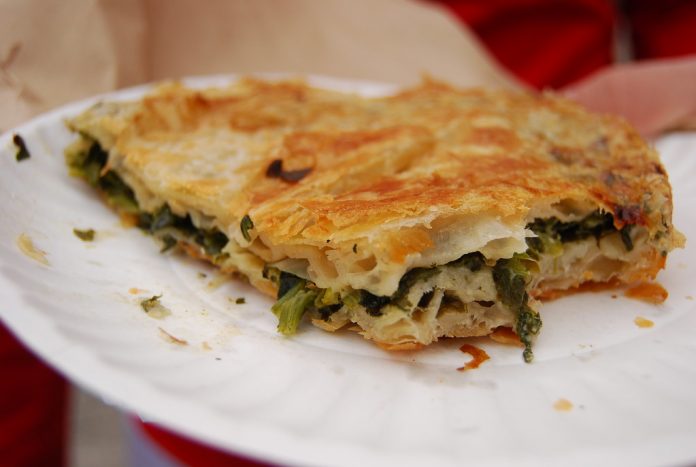 And bread is becoming a luxury for the citizens. In most markets, rye bread jumped to 93 denars, wholemeal bread to 84, and white sliced bread is sold at a price of over 50 denars. New prices in bakeries as well – the current price of about 70 denars for a quarter piece of burek can reach up to 100 denars in the next two weeks, reports TV 24.
The reason for this growth is due to the several-fold increase in the price of electricity and gas. Citizens are surprised and scared by the new wave of price increases, especially for basic food products.
According to the Union of Trade Unions, the price of bread in one year has increased by more than 100 percent. The workers say that despite their work, they are getting poorer every day because inflation is 14.5 percent. They believe that the Government does not listen to the needs of citizens and workers because it does not take any measures in crisis conditions.